Youth in Central Saanich know that climate change is the single biggest existential threat we face and Zeb is committed to doing everything possible to address it. Zeb worked hard on the first energy plan and even co-wrote the grant application to secure funding. After Central Saanich adopted the 2018 plan the world received an updated report from world climate scientists on the urgency and need to do more, faster. So while working with youth at Bayside Schoool, Zeb eventually got council to declare a climate emergency and adopt the accelerated Climate Leadership Plan in 2019 with bold new targets that met the call of the UN scientists.

But Zeb knows that we need to actually implement the plan with creative and bold actions in order to reduce greenhouse gas emissions by 45% by 2030*. It's possible for our community, but to get there we need to work together and so aside from this re-election campaign, Zeb invites all residents to contact him to discuss initiatives concerning climate mitigation and adaptation. 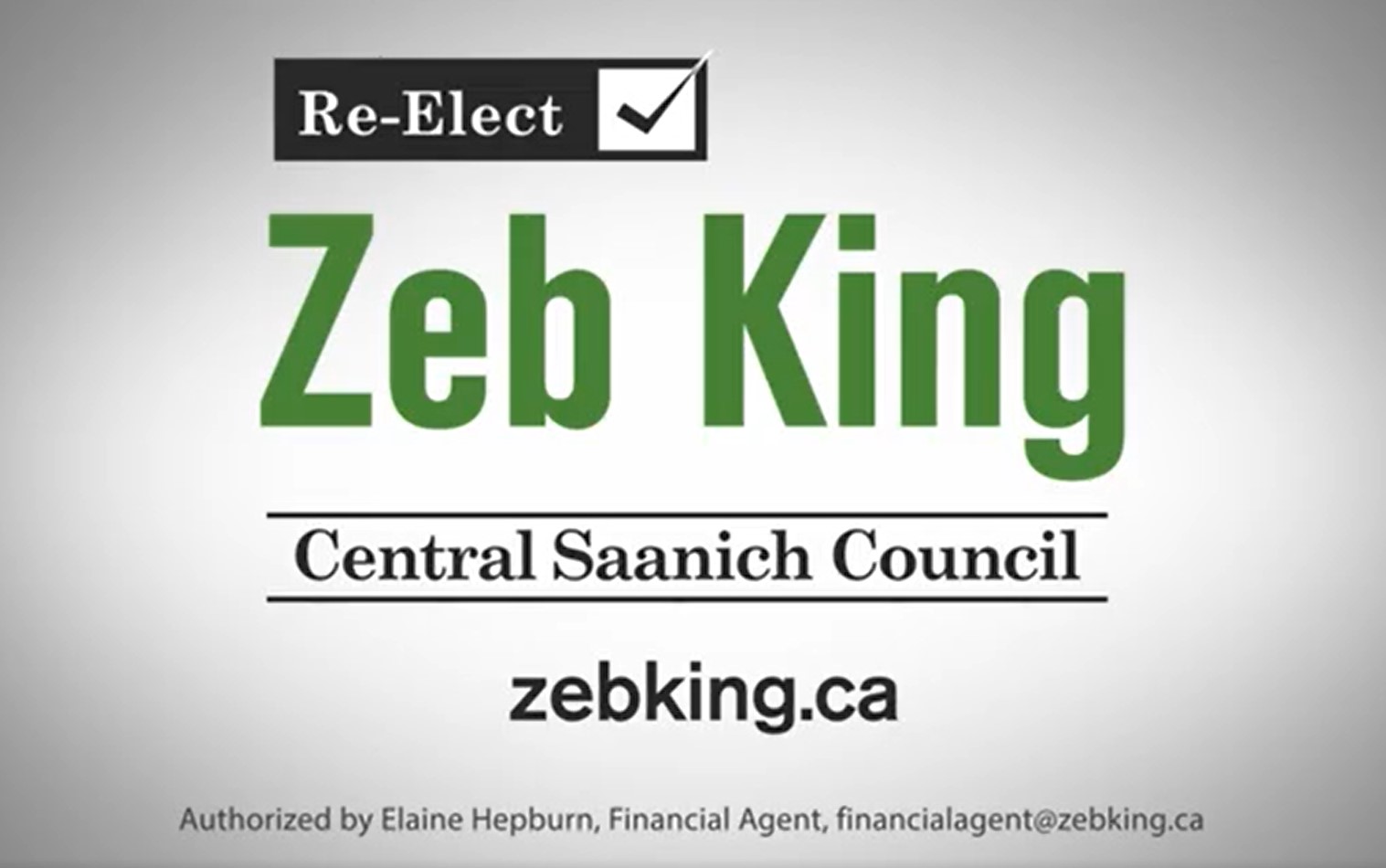