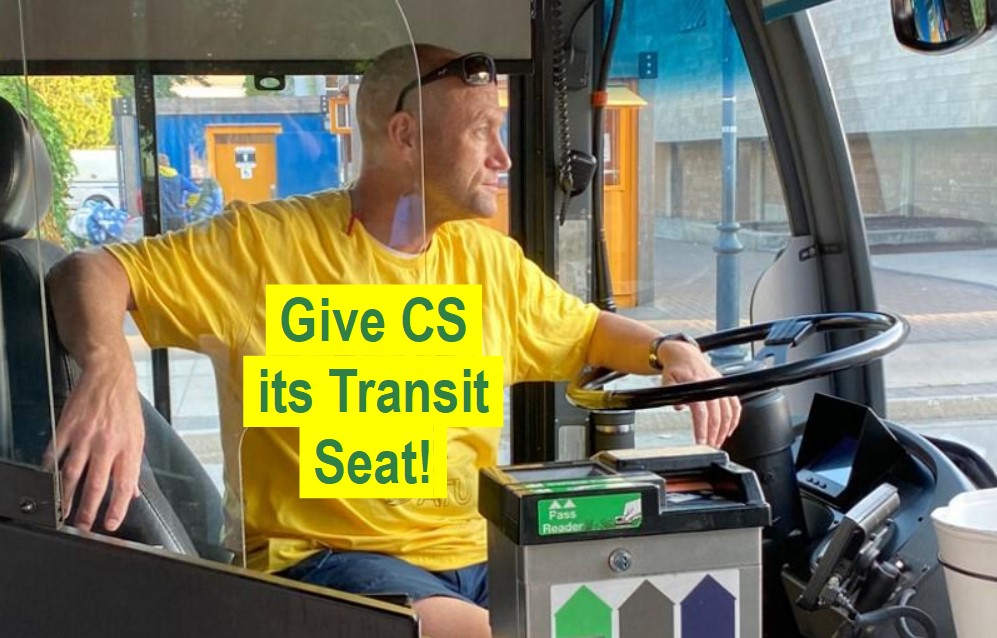 Many other issues are also important, and King notes that "we can walk and chew gum at the same time," meaning that we will also address a myriad of other issues. Do you agree with these priorities or have more to add? Please comment, email or text. [email protected]